Wolves are the largest members of the dog family. There are two widely recognized species of wolves in the world, the red (Canis lupus) and the gray(Canis rufus). You can find them both in North America.

However, the red wolf once roamed throughout the Southeast and much of the Eastern and South-central United States and north into Eastern Canada, now is critically endangered and can only be spotted in a small portion of coastal North Carolina. With only about 100 red wolves living in the wild, it is one of the world’s most endangered canids and is on the International Union for Conservation of Nature’s Red List of Threatened Species.

In North America, the gray wolf lives across the U.S. Northern Rockies, the Pacific Northwest and the Western Great Lakes region, and from the U.S./Canadian border north to the Artic (including Alaska and Greenland) and in a small region along the Arizona-New Mexico border, with very few wolves struggling to survive in Mexico.

Wolves are highly social animals that live in family groups which is referred to as packs. It can consist of a family ( parents and offspring) or be large and extended to include relatives and even adoptees. All wolves in a pack help raise and take care of the pups. Pack sizes range from three to twenty wolves.

Canada has approximately 60,000 gray wolfs, the 2nd largest population in the world only after Russia. While The United States as a whole has up to 18,000 wolves, about two thirds of which are in Alaska. The Canadian wolf population in Northwest Territories, Nunavut and Yukon is around 5,000 wolves each, British Columbia has 8,500 wolves, Alberta has 4,200, Saskatchewan has 4,300, Manitoba has 4,000-6,000, Ontario has 9,000, Quebec has 5,000 and Labrador has 2,000 wolves. About two thirds of wolves in the United States are in Alaska. The rest of the wolves in the United States are mostly seen during the winter months in northern Minnesota, northern Wisconsin, Michigan's Upper Peninsula, and portions of Washington, Idaho, northern Oregon, northwest Wyoming, and Montana, as the majority of wolf populations migrate from Canada to the Northwestern states & some of the Midwestern and Great Lakes States during the winter months.

Wolf pups are born in the Spring and they live with their mother in the den until they are about 3 weeks old. Wolves can live up to 13 years In the wild and up to 16 years in captivity.

Wolves are a keystone species. Keystone species plays a unique and crucial role in the way an ecosystem functions. Without keystone species, the ecosystem, in which they live, would be dramatically different or cease to exist. Yellowstone Park is a good example of this.

In the 1920s, the US government policy allowed the extermination of Yellowstone's gray wolf. It triggered an ecosystem collapse know as trophic cascade. Elk populations exploded whithout their primary predator-wolf. It lead to an overwhelming drop in the abundance of numerous plants (especially aspens, willows, and grasses) eaten by the elk. which beavers use for food, shelter and dam building. It casued beavers virtually disappeared in the region. Heavy stream erosion. Many plant and animal species were affected. Without wolves, the coyote became an apex predator and drove down populations of antelope, fox and other animals and birds. In 1995, the reintroduction of the wolves into the park started a dramatic reversal of this trend, slashing the number of elk and increasing the levels of the aforementioned plants. Moreover, the reintroduction of the wolves not only reduced the numbers of elk through predation, but also changed the elks' behavior. The elk began to congregate in areas away from the wolves and moved more quickly through territory frequented by the wolves. Because the elk did not graze as heavily on the plants in wolf territories, plant species there thrived.

Wolves howl to communicate. if alone, a wolf may howl to attract the attention of his pack. Packs howl together to send territorial messages from one pack to another.

The wolf is a common motif in the foundational mythologies and cosmologies of peoples throughout the world. The obvious attribute of the wolf is its nature of a predator, and correspondingly it is strongly associated with danger and destruction, making it the symbol of the warrior on one hand, and that of the devil on the other. The modern trope of the Big Bad Wolf is a development of this.

In many folk lores from around the world, the wolfs were often seen as an antagonist because they prey on sheep and attacked vulnerable children. Wolves were sometimes associated with witchcraft in both northern European and some Native American cultures: in Navajo (a Native American people of the Southwestern United States) culture, wolves were feared as witches in wolf's clothing. But they are not always described as cunning and stalking, the ancient Japanese worshipped wolves, even referring to them as Okami (The great god) because the farmers of ancient times were more fearful of wild boars that would steal their crops. The wolves are the natural enemies of the boars and were hence considered in a more heroic light. The ancient Romans worshipped wolves, as their ancestors Romulus and Remus were said to be raised by wolves. In modern Mongolia, the wolf is still seen as a good luck symbol. Some Native Americans viewed the wolf as a totem animal, spirit sent to help guide us through life, It symbolizes loyalty and perseverance. In legends, the wolf had great powers given by the Great Spirit. Wolves also had the power to change into people. Thus a wolf tattoo can symbolize tight family bonds, guardianship, ritual, loyalty, and spirit. Wolf has the ability to make quick and firm emotional attachments, and often need to trust their own instincts. Thus they teach us to do the same, to trust our hearts and minds, and have control over our own lives. 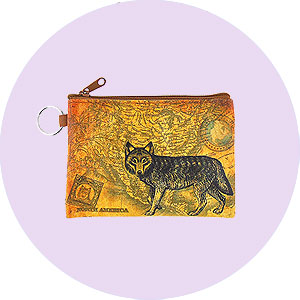 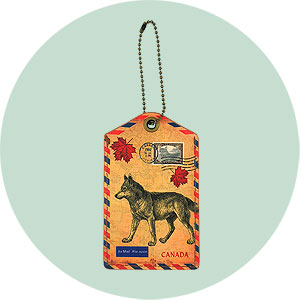 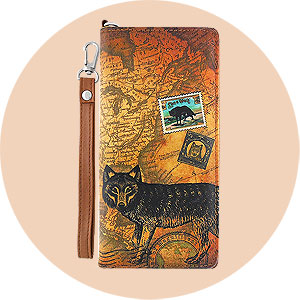 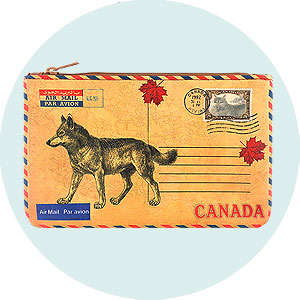 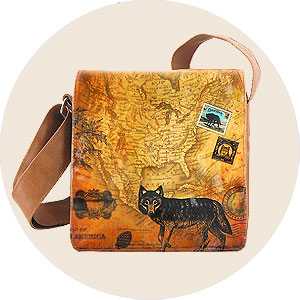 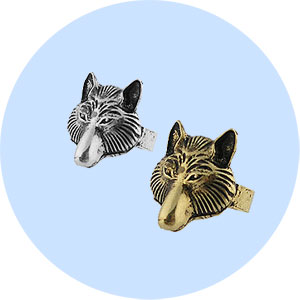 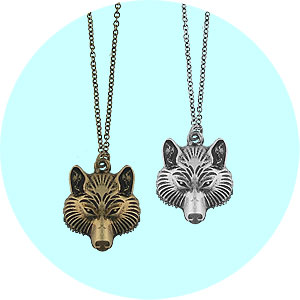 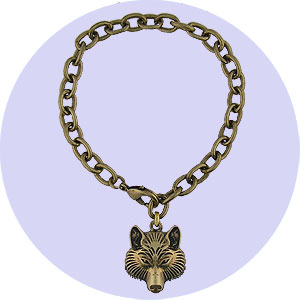